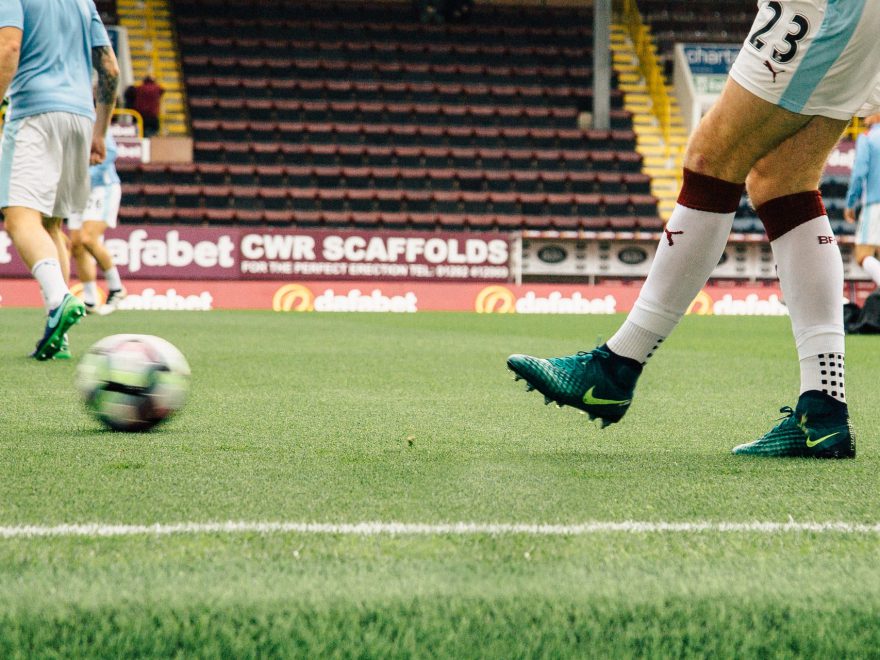 The Premier League summer transfer windows are the periods when clubs are able to sell or purchase players before the new season starts. When the season ends and the transfers begin football enthusiasts can start betting and try bonuses such as William Hill new customer offer.

This year, there were several deals done for enormous compensation. Take a look at some of the most expensive signings of the 2020 summer transfer window.

Havertz’s transfer from Leverkusen to Chelsea was paid £72 million. Even though this team was under a transfer ban in 2019, this is definitely a great compensation. This wasn’t their only transfer of the season, but it was definitely the most expensive one. Chelsea spent £220 million on transfers during 2020.

Commonly known as just Arthur was transferred from Barcelona to Juventus which cost them around £64 million. This midfielder managed to be sold for a huge amount of money even though everybody thinks that it was untypical of Barcelona. This club signed Miralem Pjanic instead, for around 50 million pounds.

After an amazing 2019 season at Lille, Victor Osimhen became one of the most wanted European players out there. His transfer from Lille to Napoli for £63 million. Napoli is yet to see whether this almost rushed decision was the right one for the forthcoming season.

As already mentioned, Miralem Pjanic’s moving from Juventus to Barcelona was quite expensive for the Spanish team. They paid £54 million after they decided to sell Arthur for almost 10 million more than that. This is not the only novelty in their team, they signed Pjanic and they got themselves a new head coach. So, the question remains, would Barcelona have made these transfers if they had a different head coach?

Time Werner is a promising player who has impressed different clubs, and one among them is Chelsea which decided to pay £48 million for him. RB Leipzig selling this one to Chelsea rather than Liverpool was a surprise to everyone in the Premier League.

Chelsea was on fire during this 2020 summer transfer window, and they signed another great player – Ben Chilwell. Chilwell went from Leicester to Chelsea for £45 million, and that is how this club got itself a starting left-back. Two players, Emerson Palmieri and Marcos Alonso couldn’t quite live up to the club’s expectations.

PSG had the opportunity to see Mauro Icardi during the 2019 season and they decided to go on with the purchase during this summer transfer window. Football director Leonardo and head coach Thomas Tuchel couldn’t quite agree on this one, but in the end, the transfer was successfully made. The cost was £45 million and it will keep him in Paris Saint-Germain until the summer of 2024.