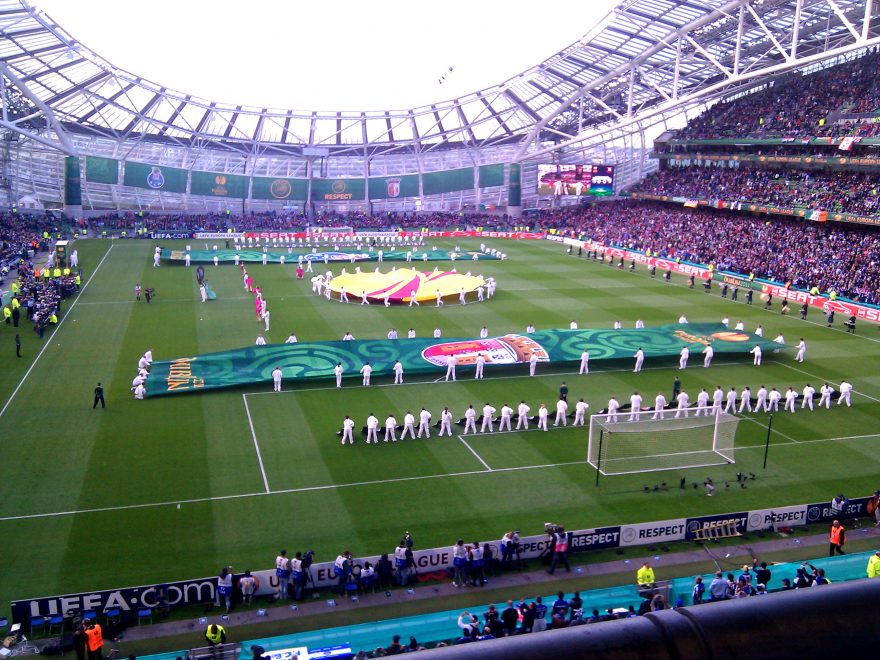 The Euros, or the UEFA European Championship, is the premier football competition for senior men’s national teams which compete under the UEFA jurisdiction. The winning national team receives the Henri Delaunay Trophy and is crowned the champion of Europe. If you ever need more information about this worldwide event, check out the articles on elubin.

This competition was held in 1960 for the first time, and has been held quadrennially since then (it takes place in the even-numbered year between the World Cup tournaments not coincide with them).

The most successful national teams which have managed to win three European Championships are Spain and Germany. France has won twice, and Denmark, Greece, Portugal, Italy, the Netherlands, Czechoslovakia, and the Soviet Union, each have a single title. The only team which managed to defend the title was Spain, having won in 2008 and then once again, in 2012. 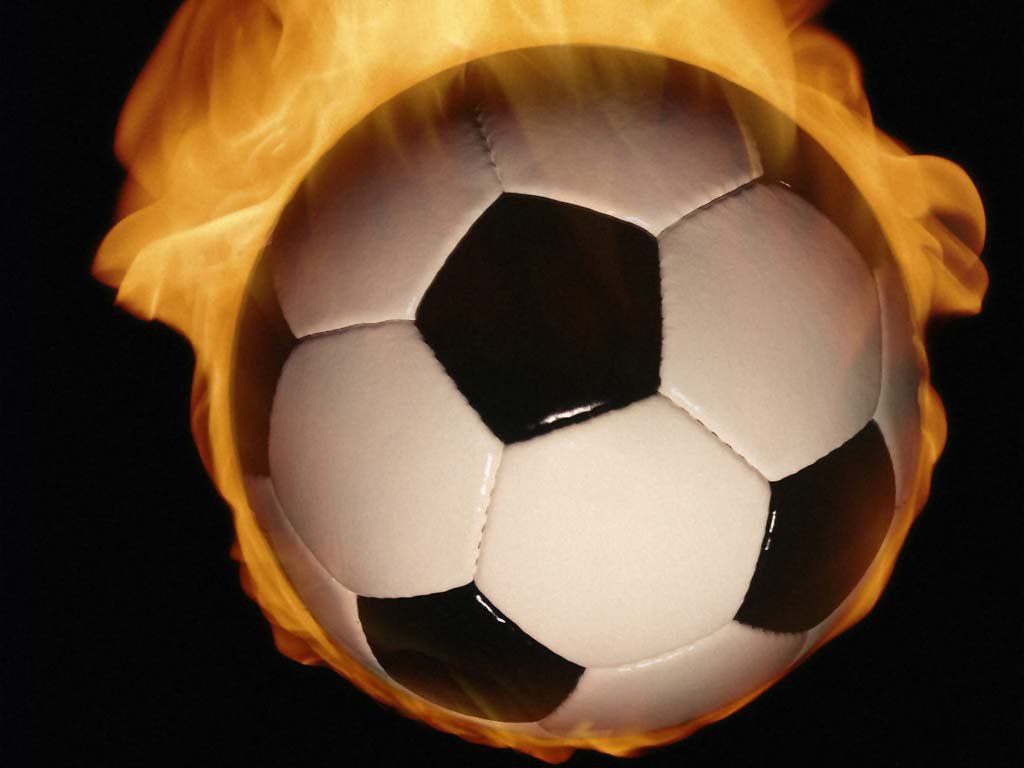 The 55 European teams are split into ten five six-team and five five-team groups. Four of the five-team groups contain a UEFA Nations League finalist. The winner and the runner-up from each group qualify for the final tournament. The remaining four spots can be won through the play-offs, in which the 16 UEFA Nations League group winners (each of four divisions has four groups) take place.

The final tournament has historically undergone major changes, with eight teams proceeding to the finals from 1980 to 1992; then 16 teams qualifying for the final tournament from 1996 to 2012, and finally, EURO 2016 was the first with the latest format of 24 teams in the finals. The finals are played in groups, with one team playing against all the others once. Both the group winner and the runner-up proceed to the next knock-out round where two teams play and the winner goes on to the next round, with the quarter-final winners moving on to the semi-finals, and ending with the semi-finals winners battling for the trophy in the final game. 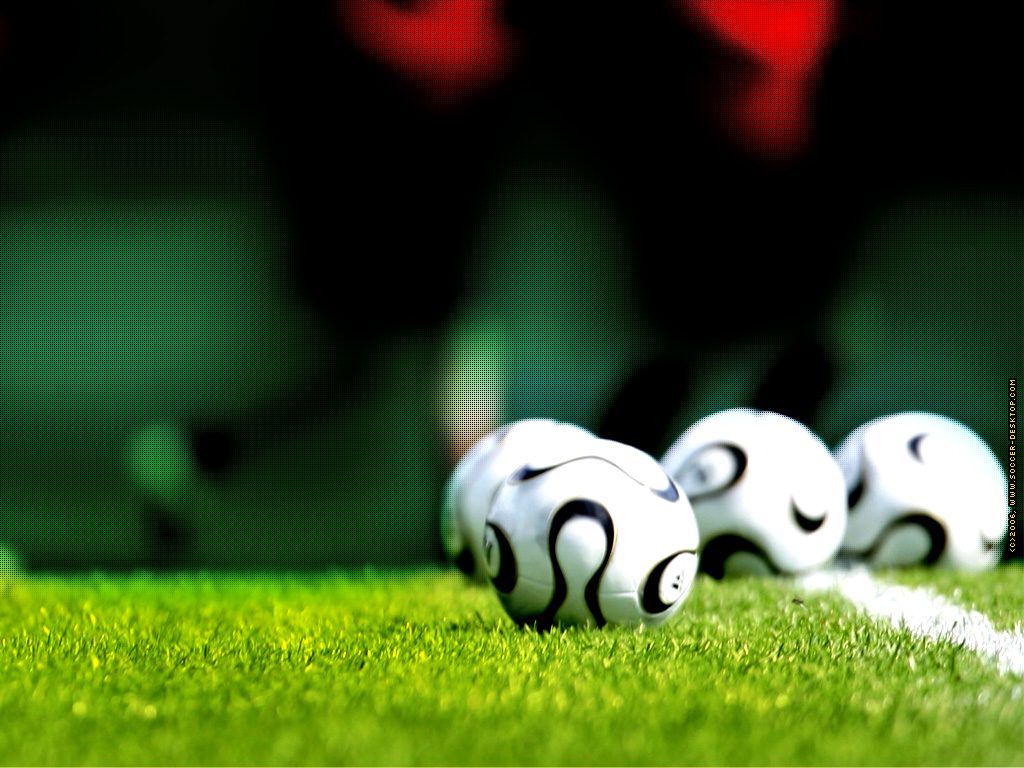 For the first time in history, there will be no automatic qualification for the host nations at the UEFA EURO 2020, as 12 European countries will be the hosts of the championship – Spain, Scotland, Russia, Romania, Republic of Ireland, the Netherlands, Italy, Hungary, Germany, England, Denmark, and Azerbaijan. This tournament will also be the celebration of the 60th birthday of the competition.

The defending champion is the national team of Portugal, having won the Euro 2016. Another first will be the use of VAR, or the video assistant referee system, which had its major competition debut at the 2018 World Cup in Russia.