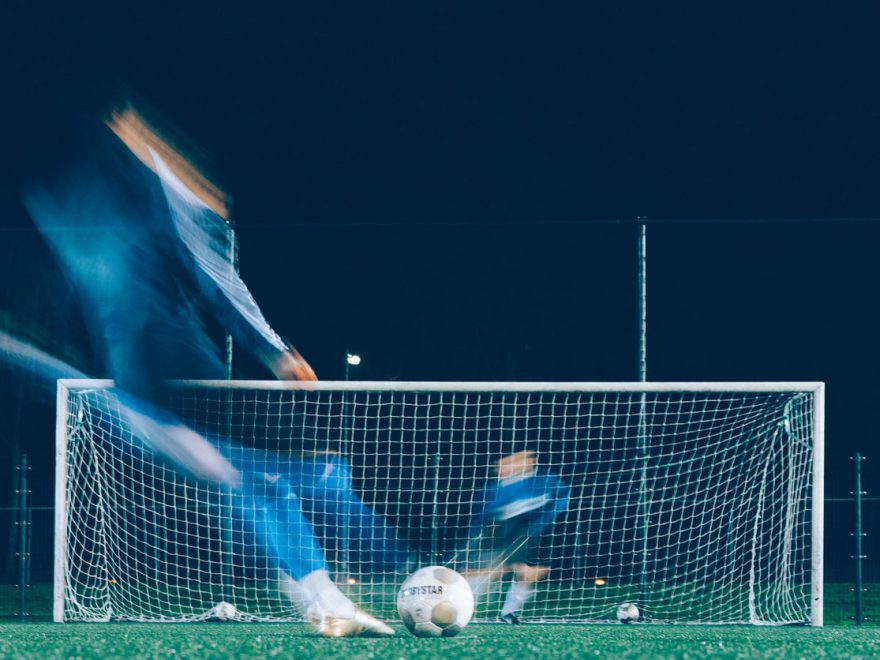 Over the course of 60 years of Euro Cup history, there have been some remarkable games. Spectacular goals, exceptional thrashings but also surprise victories. It is those wins that nobody expected to happen that we are interested in today. People have not bet on them thinking they would not win – similarly to the horse racing bets where one horse can stand out and get all people to bet on it thanks to the bet365 Royal Ascot offers.

When you perform at the biggest stage such as the European Championship, you have to give your all. These teams realized this and decided to make history by scoring some surprise victories. If you love reading about them more and like to keep up with football news, you can also click here and find out more about it!

Now, let’s see which history remembers the most fondly.

Ireland Get One Over England The Republic of Ireland has made multiple appearances at the Euros. But never have they had any significant result to brag about. But one of them that the Irish pride will always be remembered is a win against England at Euro 1988.

The Irish team surprisingly won the opening leg of Group B against the Three Lions, starting something that would be a disastrous showing for England as they were eliminated from the group stage with only one point.

After impressive performances during the whole tournament. Oranje was seen as the early favorite. Being one of the host nations of Euro 2000, everything pointed to them easily dispatching Italy and heading over and winning the finals.

But the Azzurri were having none of it. They pushed the game to overtime where they won on penalties and left a lot of people at the Amsterdam Arena in tears.

The previous story has a sequel that came at Euro 2008, where the Dutch side played the Group C opener against Italy.

The Azzuri were the World Cup champions at the time, while the Dutch eliminated in the early stage of that tournament. So everything pointed to Italy winning the game with ease.

But what ensured was a 3-0 trashing that nobody foresaw. It was a display of attacking prowess at the start of the Netherlands coming back to the world’s biggest stage.

Iceland’s Inaugural Appearance at the Euros

Euro 2016 was a very peculiar tournament altogether. It had a lot of teams doing more than it was expected of them and a lot of upsets. But none was bigger than Iceland eliminating England in the last-16 of the tournament.

Even though England had a rocky start in this tournament, they were still clear winners of the game. They took the lead in the 4th minute of the game via a Rooney penalty but eventually went down after Iceland came back from behind and dispatching the Three Lions by 2-1.

Before Spain became the powerhouse of European football, they were the underdogs at Euro 1964. Nobody expected them to reach the finals and let alone win it.

Since they played the Soviet Union, who won the previous tournament, it was supposed to be an easy victory for the Soviets.

But Spain took an early lead but it took the USSR only two minutes to equalize. However, the stunner came late in the 84th minute of the game to lift their first Euro Cup trophy.

One of the Greatest Games in History

Euro 1960 was not only the first tournament to be played, but it was also the host of one of the most spectacular games in Euro Cup history. The semifinals game between France and Yugoslavia saw the Tri-Colors take an early lead by 2-1 by half time.

The Yugoslav team managed to grab an equalizer, but they saw themselves once again down when Heutte scored his second goal for a 4-2 France lead. But three goals in a span of four minutes with two goals coming from Jerkovic marked one of the greatest comebacks and victories in the history of the Euros.