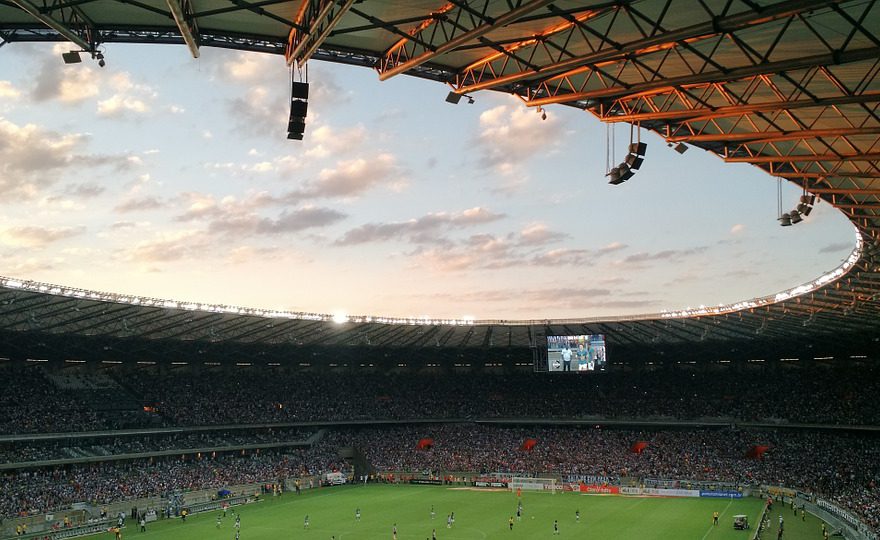 Sports fans, both in Europe and worldwide, were excited since last December. On December 2nd, there was a draw for the qualifications for the 2020 European Football Championship that has been taking place this year. This is good news not only for football fans; many people opt for live betting, in order to make their experience more interesting. The qualification games we have seen so far were very thrilling, with some interesting scores and amazing players. We will cover the most important points of the qualifications so far.

What is special about the European Football Championship? 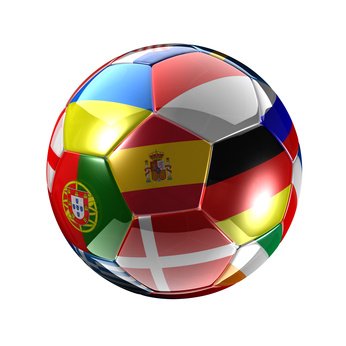 The European Football Championship is the second most popular football event, after the World Cup, so there is no doubt as to why all European countries are eager to qualify. From its humble beginnings, when only four teams could qualify to compete for the European Champion title, the tournament has grown considerably, so now as many as 24 teams can become qualified to compete for the prestigious title, that no country, aside from Spain, was able to defend. This year, fifty-five national teams entered the qualifications, with some countries, like Kosovo, are competing for the first time. One thing that differs in this tournament is that no country will automatically qualify as a host, because there are 12 host countries.

How does the qualification process work?

The teams that are trying to qualify are split into ten groups that contain five, or sometimes six teams. The top two teams from each group pass into the tournament, after the qualifications. The remaining four teams are chosen in the play-offs. This time, the qualification process started somewhat later than usual, as it was scheduled to start in September 2018, following the FIFA World Cup, but it started in March 2019. So far, the qualifications are still taking place, and only six teams have managed to qualify so far because the qualification matches are scheduled to last until the 19th of November. The teams that qualified for the tournament are Poland, Belgium, Italy, Russia, Ukraine, and Spain. After the qualification phase is complete, the play-offs are expected to take place in March 2020, when the final four contestants for the tournament will be determined. An interesting piece of information is that so far, the average number of goals scored per qualification match is 3.12. 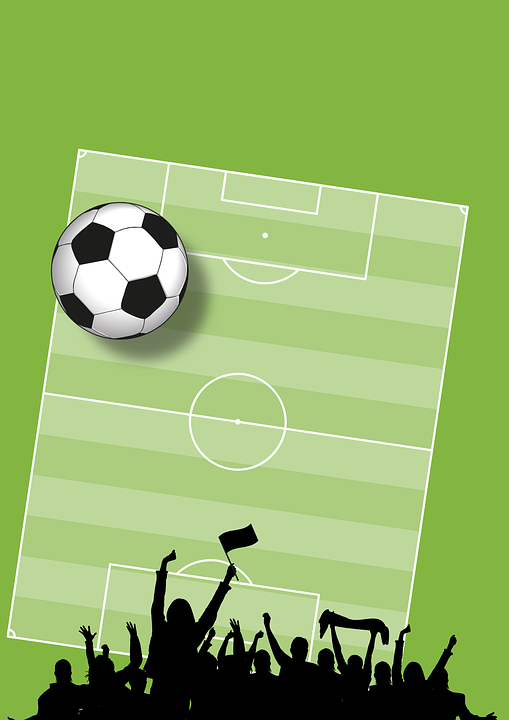 It is a known fact that this tournament is different from the tournaments preceding it. Some procedures, like multiple countries hosting the matches, are a move by the UEFA to celebrate the 60th birthday of this competition. It is no doubt that the fans are in for a treat –the matches are to be held in 12 cities in 12 different European countries, so the most hardcore fans can visit numerous countries if they are determined to cheer for their national team in person. Whether you are an avid sports fan, or you have a more casual interest in football, Euro 2020 is an event you cannot miss!