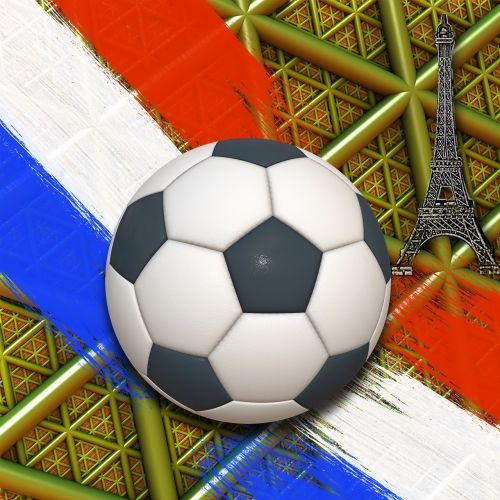 There are some treats for football fans worldwide –the 2020 European Football Championship qualifications are soon going to be finished, which means that the world’s second most popular football event is getting closer! This is good news both for fans who enjoy watching a good football game, and for those who like to place a few bets on their favorite teams – many people visit sites like William Hill in order to enjoy a good online betting experience.

Where are the matches going to take place?

The 2020 European Championship is somewhat different than those tournaments preceding it. Since the first one took place in 1958, this tournament is used as an informal sixtieth birthday. Due to that, UEFA decided that no single country will host the 2020 tournament, but that it will rather be split into different countries. As many as twelve cities in twelve countries were chosen: London, Glasgow, Bucharest, Rome, Baku, Munich, Copenhagen, Dublin, Brussels, Bilbao, Amsterdam, and Saint Petersburg. Wembley Stadium in London was chosen as the location where the semi-finals and the finals will take place. This strategy was introduced with the intention to use football as a bridge between nations and to provide more fans with the opportunity to visit games and cheer for their national team. Also, it is a great chance to view some amazing football matches close to your own home. However, those are not the only reasons for this type of tournament organization; separating the games into 12 different host countries is also supposed to help relieve the financial strain that organizing such an event in a single country would present.

How can I buy tickets? It is a somewhat difficult thing to do –there are only 2.5 million tickets intended to be sold to fans, and the reservations for the first 1.5 million took place in June and July 2019. However, there is still an opportunity for fans to get their hands on some tickets, after the final draw in December. All fans who seek to acquire tickets should apply at their respective national associations, who will then deem who are ones to get a ticket. Still, there are chances that you may not get a ticket. However, that is nothing to worry about, as all those applicants who do not get the opportunity to purchase one will be the first to know about new opportunities for the purchase of tickets.

Who are the qualifiers?

There are 55 countries that are trying to qualify for the 24 places in the European Football Championship. The qualifications started in March 2019, and they are going to last until November 2019. Only six national teams have managed to finish all qualification matches and qualify for the tournament: Belgium, Italy, Russia, Ukraine, Spain, and Poland. After the qualification part, in the spring of 2020, the play-offs will take place, which will determine the final four participating teams.

When and where are some of the most important matches of the tournament taking place?